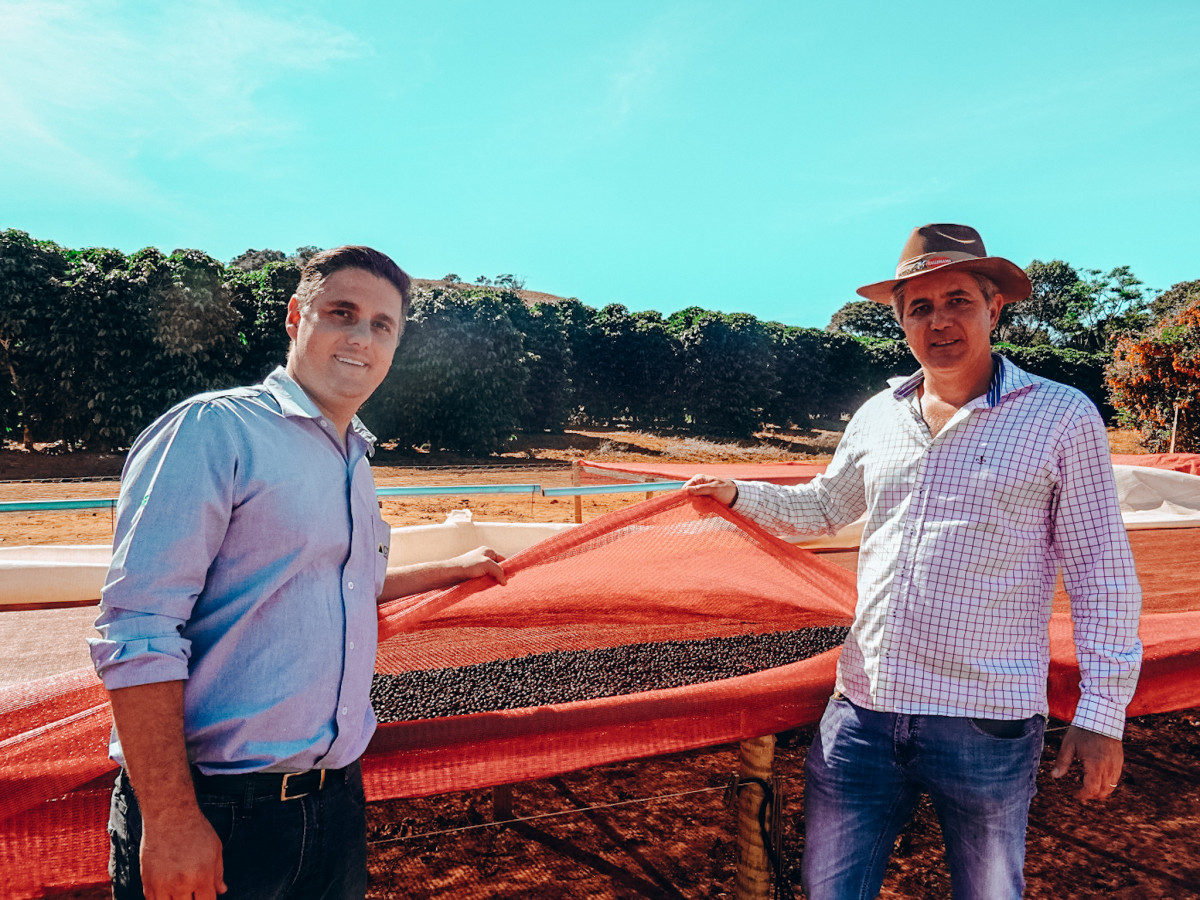 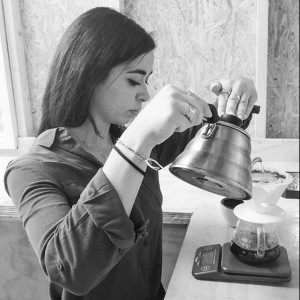 Alta Mogiana is one of the privileged coffee regions in the State of Minas Gerais. Dry climate during harvest and mountains that can provide different microclimates for a nice variety of cup profiles. Here in Alta Mogiana the altitude contributes for a perfect microclimate and exactly here is located Fazenda El Dorado, reaching up to 1300 meters above sea level. According to producer Jean Faleiros this place is “the 5-stars hotel for growing coffee”. At El Dorado they are able to produce everything from high volume commercial lots to niche micro lots, making them an ideal partner to work with.

“Our entire life and heritage was built around coffee. Our family has no other branch than coffee” – Jean V. Faleiros

The farm is the lead farm in the Eldorado Group, which consists of 8 different farms, each one with its own name and story but all focused around one single pivotal element: coffee. Fazenda El Dorado is based in the small city of Ibiracì and the story behind is as colorful as the surrounding Brazilian environment.

Fazenda El Dorado has been in the Faleiros family for exactly 100 years, already passed down through four generations. It all started in 1920, when the grandfather of Jean and Elvis Vilhena Faleiros began to plant his crops. They inherited the farm from the father who used to run it together with his 4 brothers. Now Jean is involving his son as well. teaching him the fundamentals, just as he started participating at the farm at the age of 17. His only dream was to become an agronomist. From those days on, he never stopped learning and improving the quality of his coffee.

A short search on Fazenda El Dorado will show them as winners of the Alta Mogiana Competition and high rankings in the Cup of Excellence in the last decade. Since 2010 they moved their focus from large-scale efficiency to aiming for specialty coffee, to keep up with their set goals, Jean Vilhena Faleiros is constantly investing in training for his team.

The micro lots receive special treatment. From April to September a group of 20 women harvest the cherries, the coffee is taken to the raised beds, where a careful selection is done. The choice is often on Natural lots, where a specific fermentation process is applied. The entire process, from the harvest to the first steps of processing, including drying, milling and classifying the coffee by screen size and density is done on the farm itself. Keeping full control over the quality.

Today one of the biggest challenges is to recognize the work and dedication of farmers for producing specialty coffee through a greater market incentive. We agree with Fazenda El Dorado that we need fair prices to value quality.

“Together with The Coffee Quest we always try to pay the best price to the producer, generating greater added value for the production of specialty coffee” – J. V. Faleiros.

Fazenda El Dorado is keeping up with sustainability. The reduction of chemicals is their biggest challenge and their goal is to preserve the microbial life in the topsoil to maintain fertility. They are pioneers in that. In order to reach their objective, they produce and apply biological inputs that contribute in turn to restore the balance of the environment.

“Everything we can do to preserve nature, we do it with pleasure!” – J. V. Faleiros

Moreover, Fazenda El Dorado has committed themselves to reforestation programs to keep a threshold of forest area next to their coffee production.

“We got a gift from God, which was to be located in Ibiraci. Here is one of the best places in the world to make specialty coffee”. – J. V. Faleiros

Discover other stories from Brazil ... 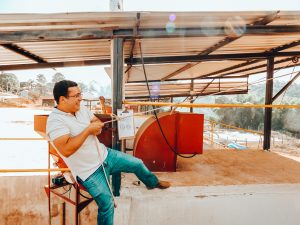 In 2019 we visited the 800 hectares farm “Fazenda do Salto” which has a long history that goes back 100 years ago. Coffee and horses! Otávio Reis is the 5th generation is experimenting to improve quality, we are happy to be part of it. 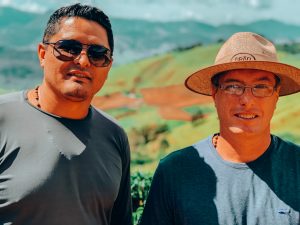 Fazenda do Juquinha – Brothers of Boldness

Ivan and Eder are two bold brothers-in-law who run Fazenda do Juquinha, Minas Gerais, Brazil. The history of the farm is filled with boldness and bravery. 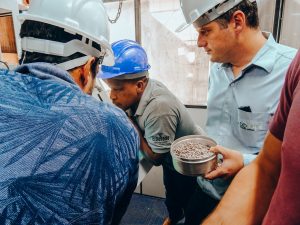 Cocapil, one of the sizeable cooperatives that play critical role in contributing to the social and economical development of their region.