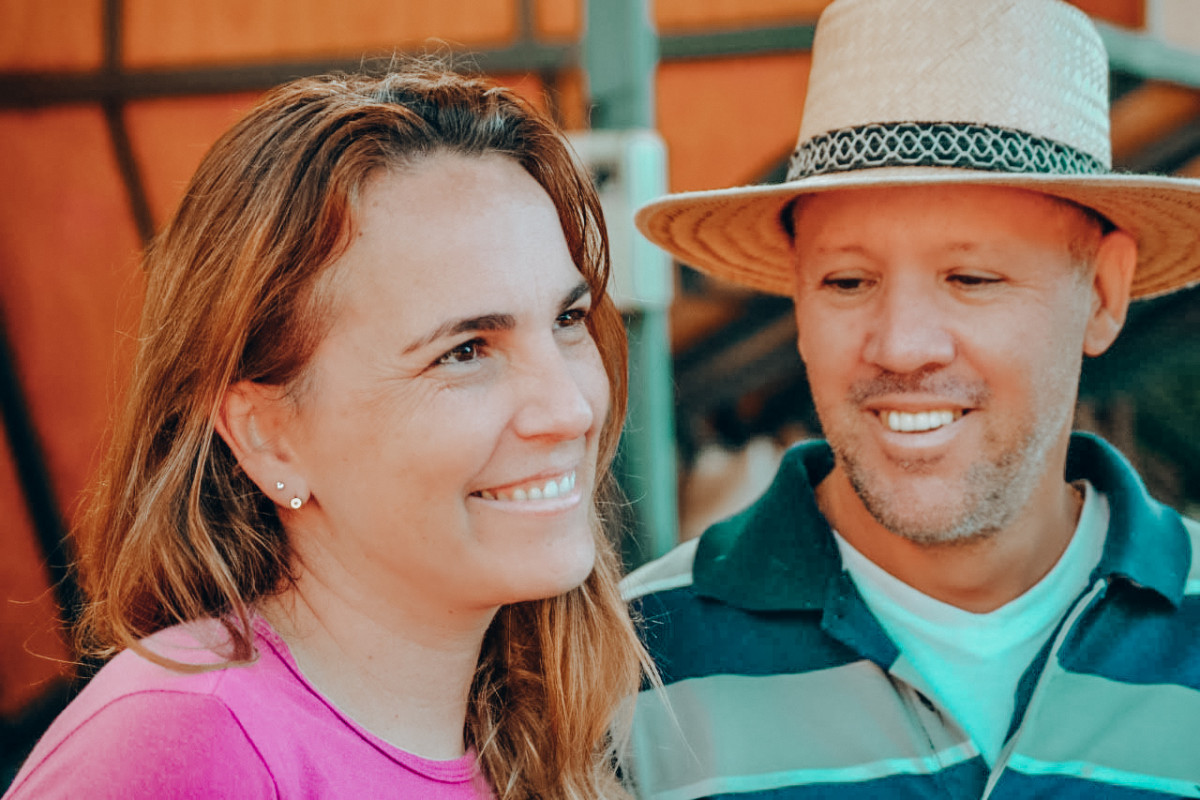 Élci and Marcio Bicciatto have put their everything into Fazenda Elmar. They inherited the land back in 2009, with no experience or knowledge about coffee production, but they soon fell in love with coffee and began to acquire the knowledge to start their own harvesting. Eventually, they gave up their jobs in São Paulo to focus solely on the farm, but it wasn’t without its challenges. The farm was lacking running water and electricity.

A few years later, Élci´s brother bought the farm next to theirs to form a partnership, allowing them to increase the number of coffee shrubs and invest in machinery. Marcio manages the day to day running of the farm, while Élci prefers to be involved in sales and being the face of their coffee.

Unfortunately, they have had to move back to São Paulo so their children could go to school, but they dream of returning to the Fazenda and living solely off coffee in the future. For now, Marcio travels back and forth when necessary and they have some extra help during harvesting season.

Élci and Marcio have had numerous coffees with high placements in competitions, but after their 17th place in Brazil’s 2012 Cup of Excellence, they knew they had good quality. They believe that their coffee is special due to their affection for the coffee, as well as the land which is ”blessed by God”.

Due to financial pressures, they have rented out a portion of their farm and kept only the Yellow Bourbon at an altitude of 1350 m.a.s.l. This year was very prosperous and their harvest exceeded their expectations, producing 70 bags, 30 more than they had expected!

They are very conscious of protecting the environment and have protected all the natural springs. They live modestly on the farm, with only a small house which they built themselves. The farm is also certified by CertificaMinas and Fair Trade.

Discover other stories from Brazil... 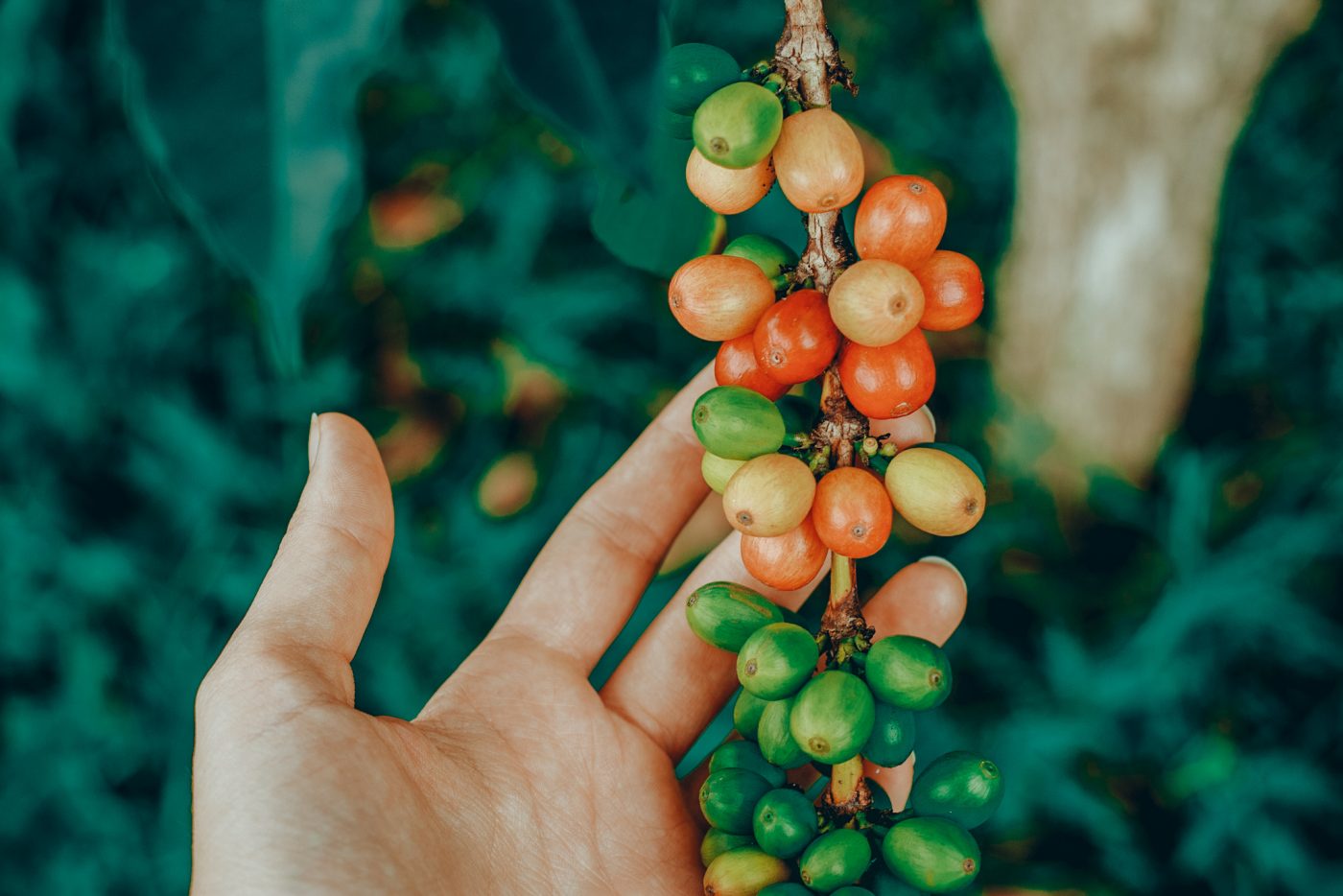 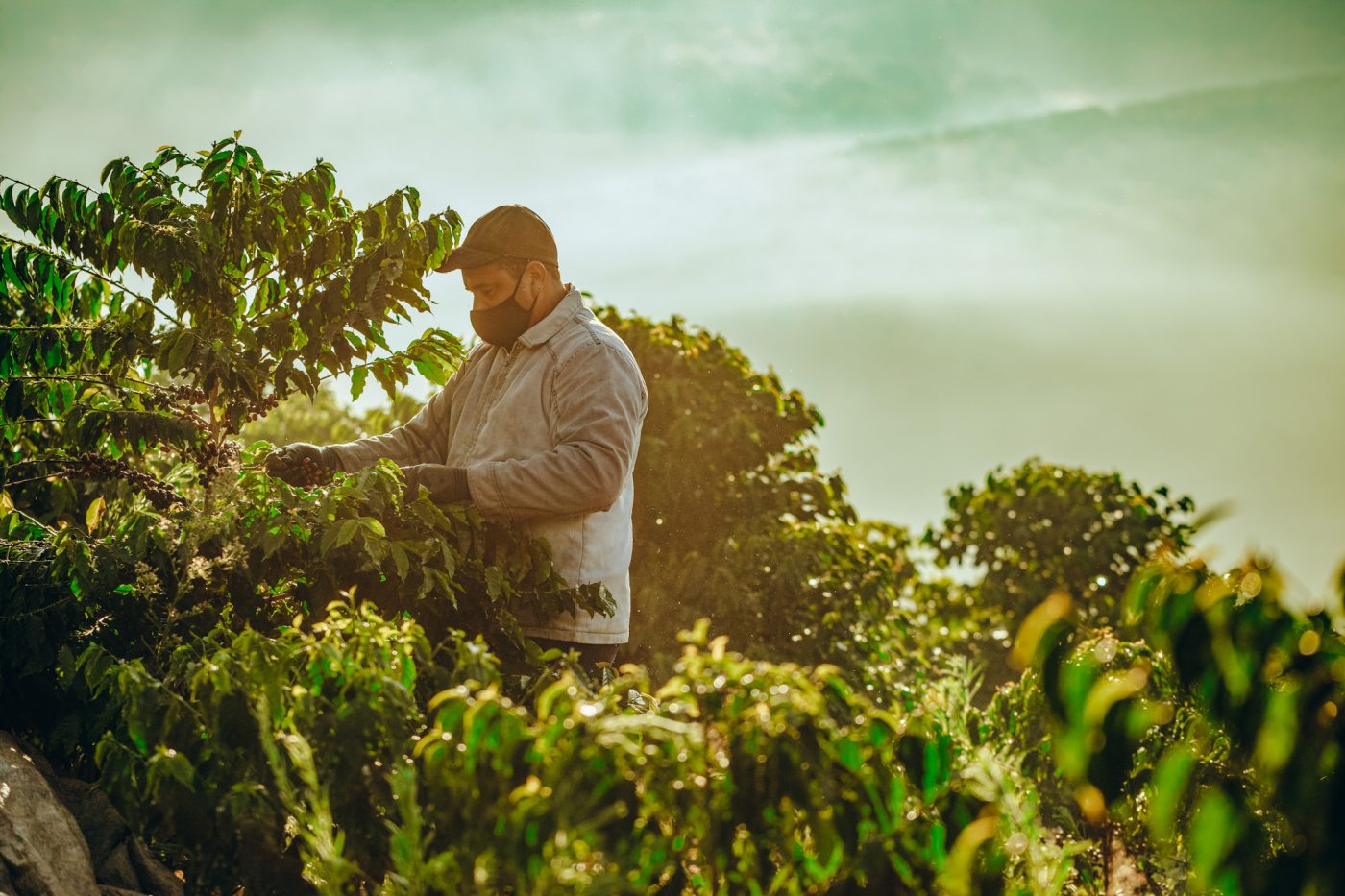 The Ferreira Family from Sapucaí Valley in Mantiqueira de Minas is the piloting force in Brazil. They aim to transform their conventional farming practices fully into agroforestry. The Ferreira Family is one prime example of coffee farmers with great ambition and innovation. 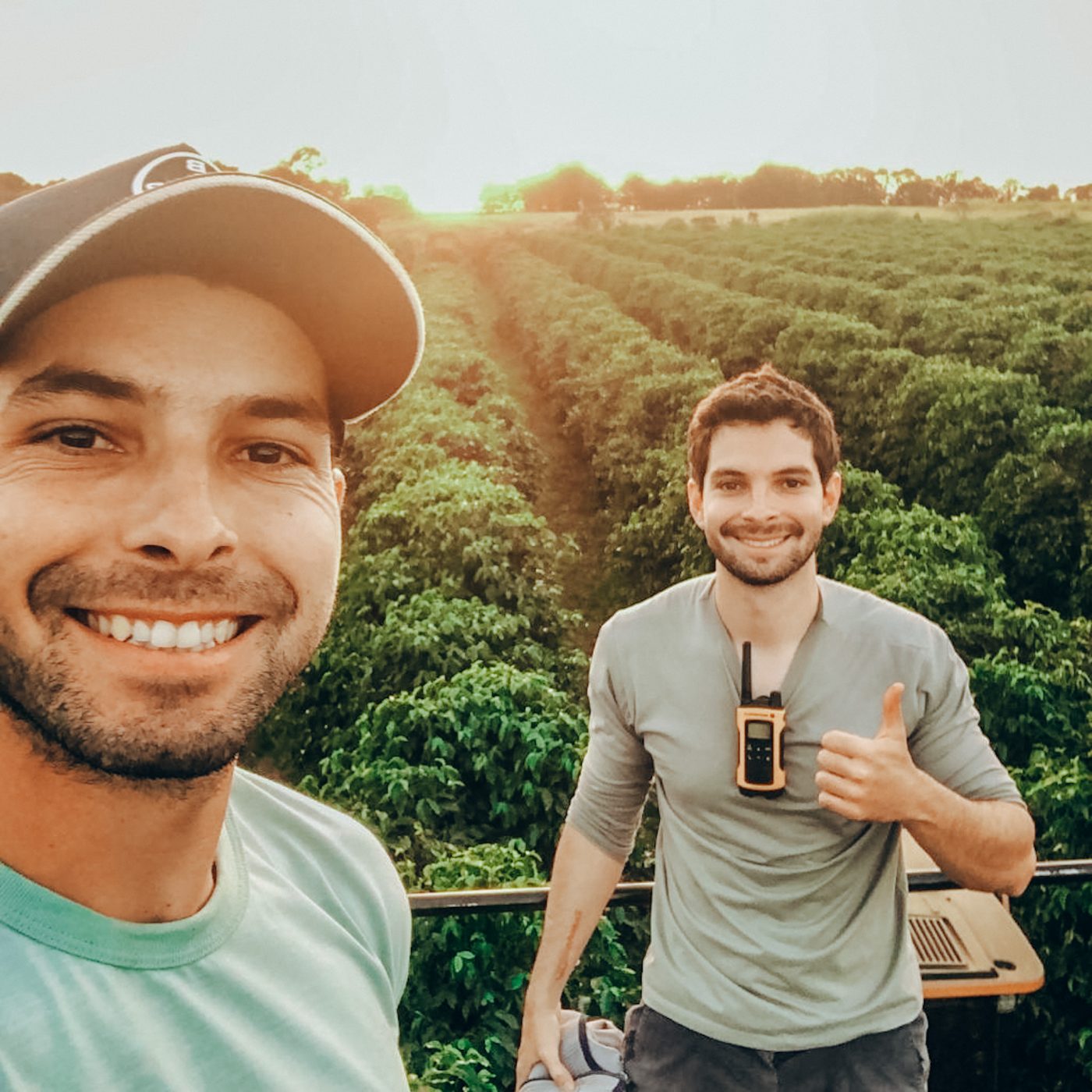 Located in the Cerrado Mineiro region, a well-geared region towards coffee production, Fazenda Chapadão is the farm destined to grow coffee. Fazenda Chapadão belongs to the family of two brothers Gustavo and Rodrigo Andrade.