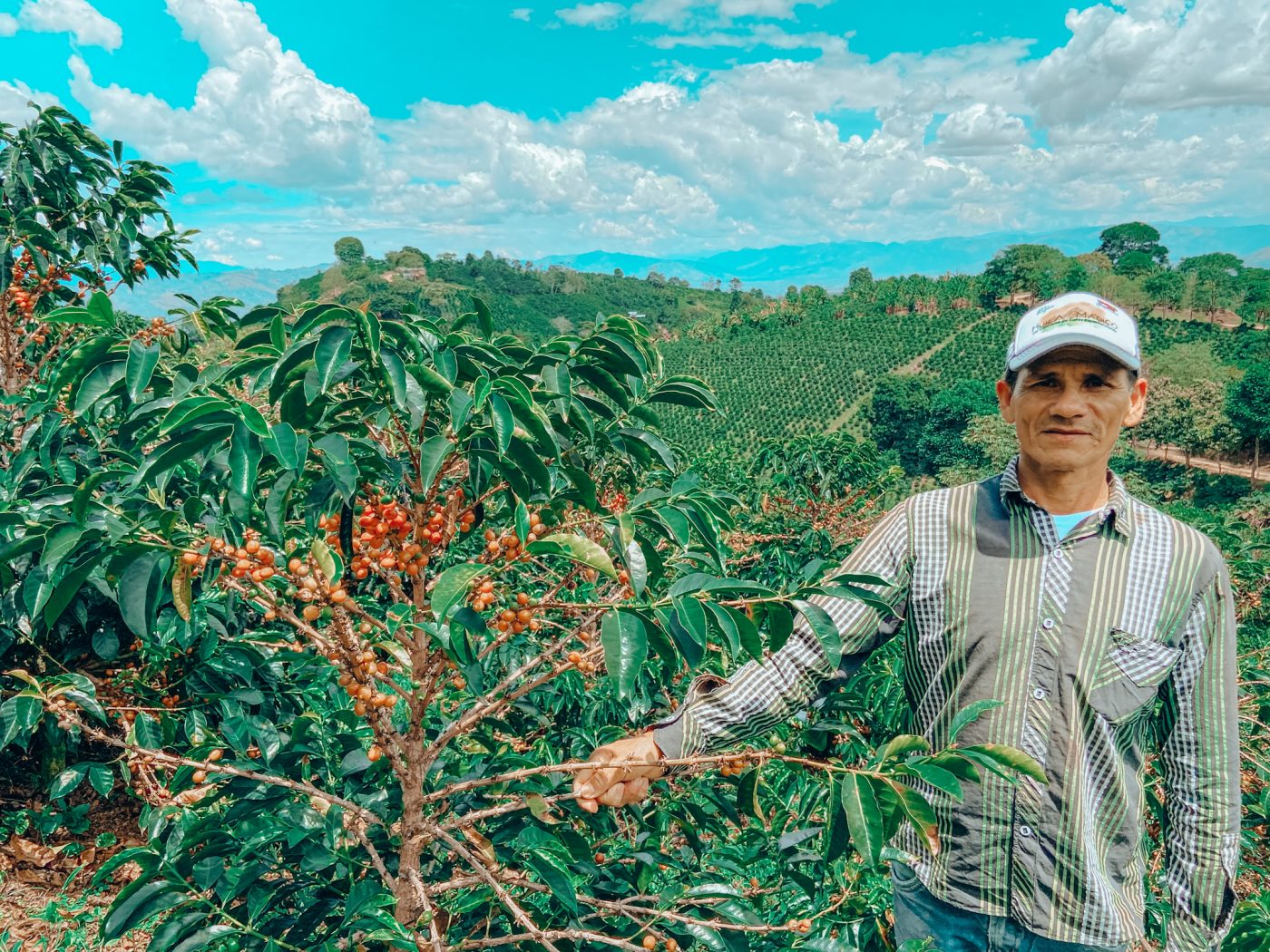 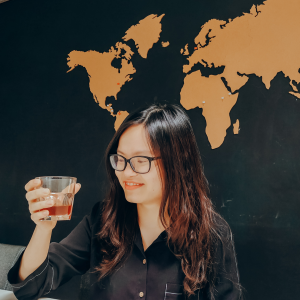 Carlos Ramon Diaz Majin is a coffee producer in Pitalito, Colombia. Managing his farm Finca La Esperanza, Carlos is adding one of the newest Pink Bourbon lots from Colombia into our assortment.

Carlos came into our contact through one of our partner producers – Campo Elias from Finca El Jigual. We are always grateful to be able to expand our network of coffee professionals and advocate for the added values within the specialty world.

Similar to a large part of Colombian farmers, Carlos lives on his farm. During harvesting season, his day typically starts early around 6am until 5pm, when the harvested coffee is weighed. Finca La Esperanza also employs temporary workers to help out within the busier months.

Carlos bought the farm 25 years ago and since then his coffee journey has started. Coffee was the first plantation implemented, and it stays as his main income focus. His land is also home to yucca, banana and corn crops.

Consistent effort and care are what make Carlos’ lots so special. With great enthusiasm, Carlos expressed to us how he is always interested in attending higher-skilled training to improve his cup profile. His main objective within the next 3-5 years is to improve the cup quality to the next level.

Current weather patterns in Colombia are challenging for farmers, especially coffee producers. The rain increases, the flowers grow slower, making the coffee yield unpredictable. However, we are seeing more farmers like Carlos, who are aware of the weather changes, and are willing to strive through hardships.

A fair price is one of the primary concerns among coffee farmers in Colombia, and to Carlos it is no exception. To him, the partnership with The Coffee Quest brings a more stable and fair economic income so that he and his family have better living conditions. To us, working with small farmers and paying a fair price is the goal, and the core premise of our work.

Finca La Esperanza of Carlos contributed towards environmentally-friendly farming by reducing their use of chemicals. Regularly the spray for preventing the leaf rust takes place twice a year. In addition, after the coffee is depulped, coffee cherries are deposited for decomposing and releasing organic matters.

Discover other stories from Colombia... 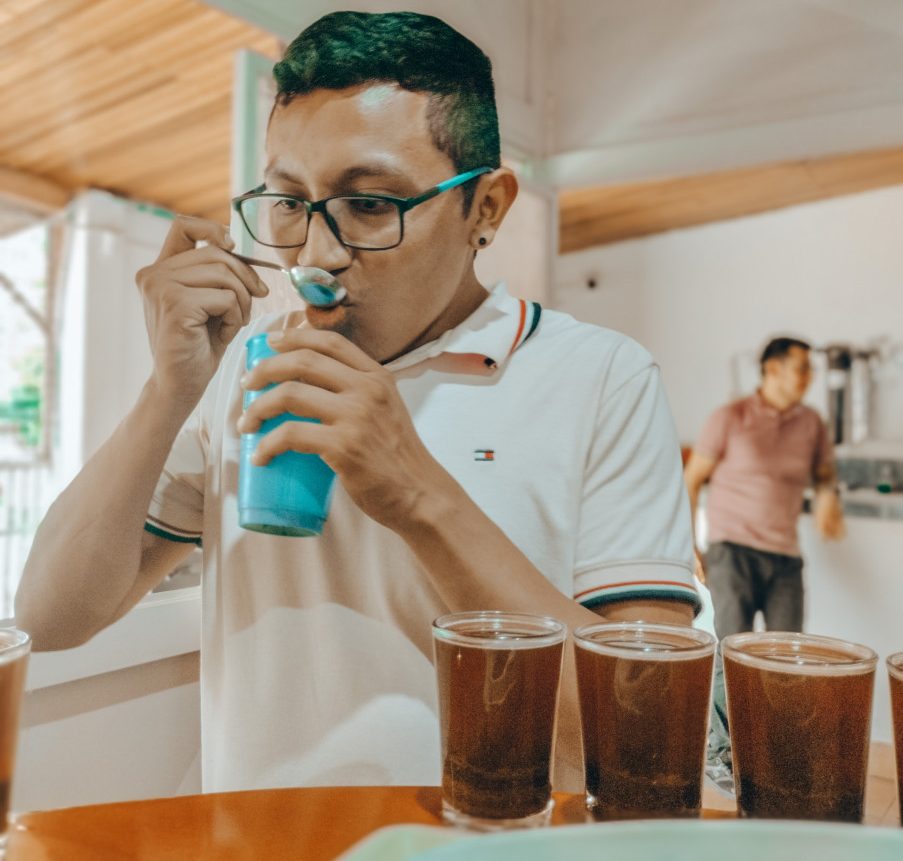 The Coffee Quest is present with both feet inside the community of Santa Maria in Huila. Developing lasting relationship and projects to protect the Huila Volcano and its National Park. 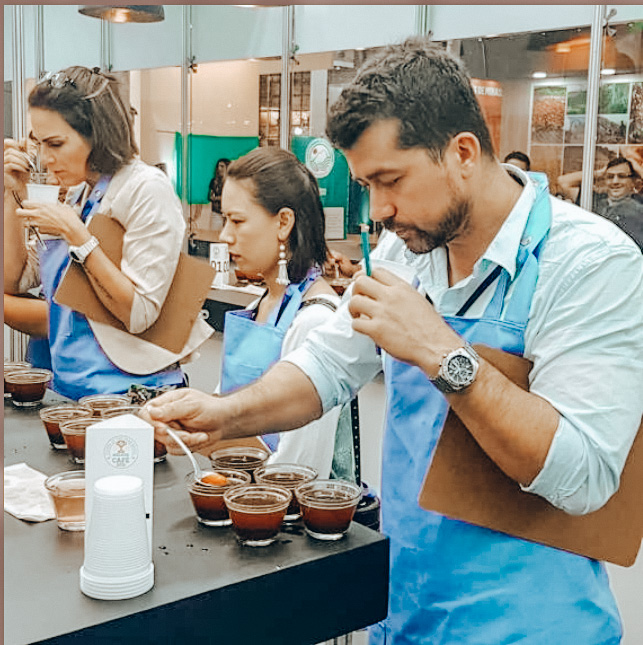 Edwin Noreña is the coffee designer behind Finca Campo Hermoso, Quindio, Colombia. He’s an innovative farmer who is changing the traditional way of processing coffee. 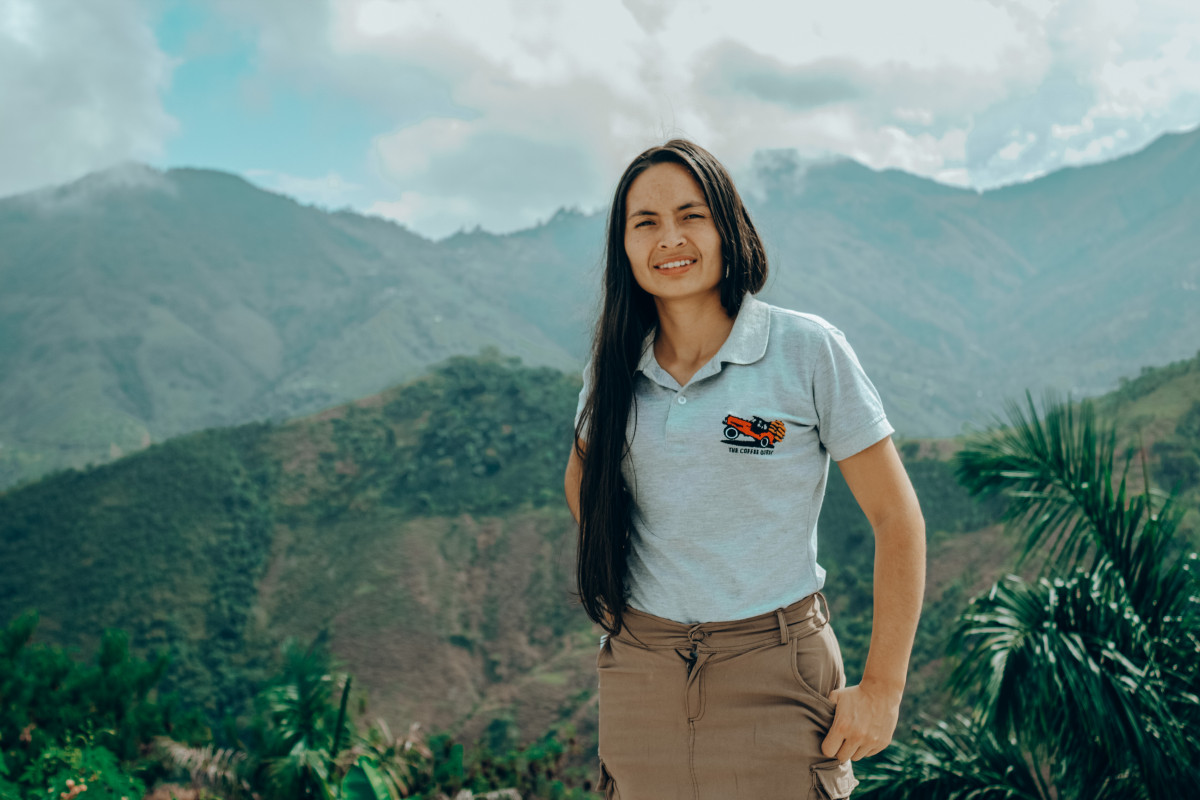 Exotico de Giraldo is our group lot from Antioquia. High altitudes and very dense beans for a rich cup profile. For several years, The Coffee Quest has been supporting the community of Giraldo thanks to our local presence and impact projects.