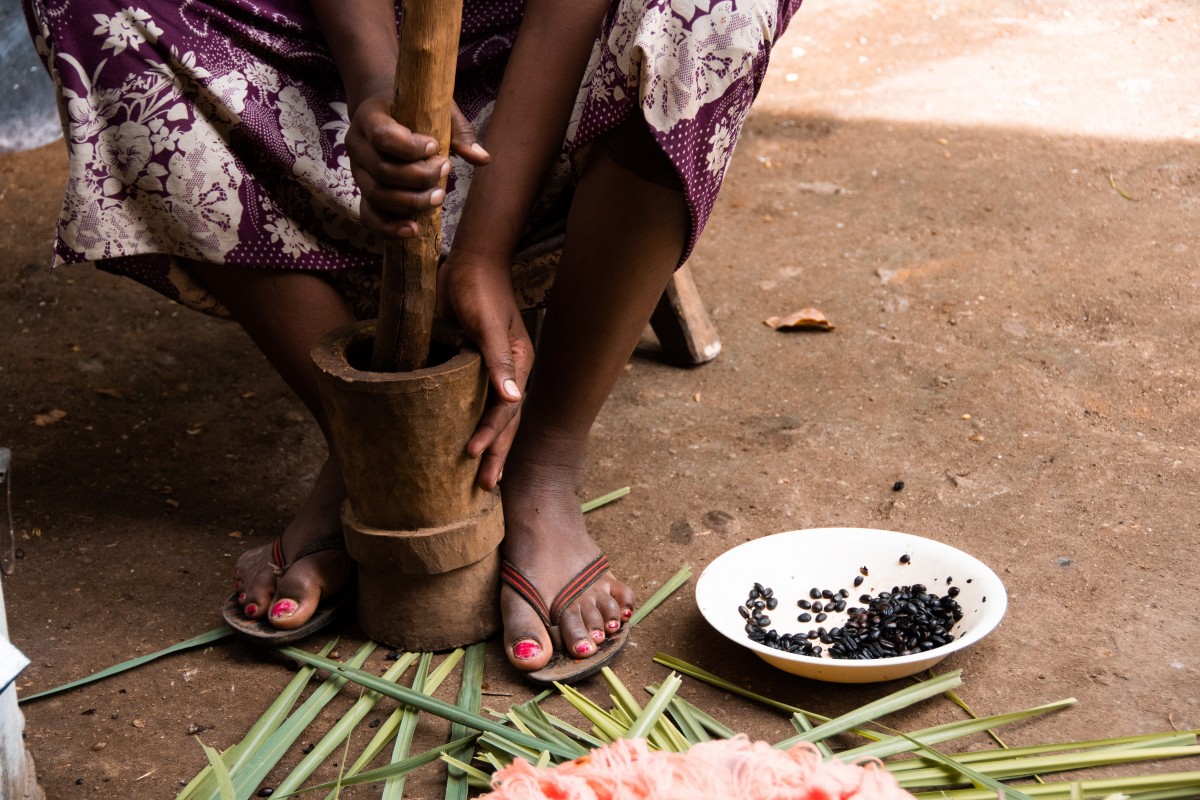 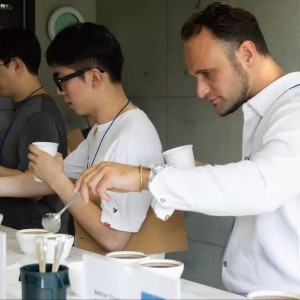 Iron Lion is our Natural community lot from Sidama Bensa. This community lot is the result of our progressing collaboration with Daye Bensa Coffee. Together, we focus on cup profile consistency and quality.

The Coffee Quest created this “dreaded lot” with an expressively juicy, fruity profile and a creamy chocolate notes at its base. Iron Lion lots are indeed a feast of familiarity, truly coffee for the people.

Michiel Lampers, responsible for Sourcing Ethiopian lots at The Coffee Quest, grew up enjoying Reggae music, and has a great interest in sociology and history of humanities. The name Iron Lion links to the Song “Iron Lion Zion” from Bob Marley.

The song’s lyrics are directly related to Rastafarian beliefs. Zion is “the promised land”, in the song referring to Ethiopia. The lion refers to the Lion of Judah, which appeared on the old royal Ethiopian flag, representing Haile Selassie, the former Ethiopian emperor whom Rastafarians regard as their Messiah.

During his reign he fought for Independence, progress and peace. He laid the foundation for the abolishment of late colonial slavery and for the creation of a democratic constitution. This is a purely rebel coffee!

The Coffee Quest Iron Lion seeks to fulfil popular demands in fruity and expressive Ethiopian Natural Coffee with loads of berries, fudge and dark chocolate, and price efficiency in mind. We created the lot by selecting top grade 3 natural lots from various washing stations and blending it to achieve yearly consistent profiling.

In Ethiopia during the past seasons we experienced a cherry price increase from around 15-17Birr/kg to 20-24Birr/kg which benefits the farmers.

The Coffee Quest is happy to see that Daye Bensa is receiving cherries from producers that are mostly organic by default. The lack of access to resources in the last decades has limited the usage and application of chemical fertilizers. In comparison, in several Latin American countries there are farmers that decide to move from conventional to organic certified production to access a price premium.

Other certifications held by Daye Bensa are: UTZ &  RainForest Alliance

Discover other producers from Ethiopia... 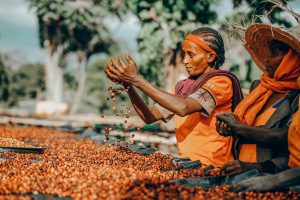 Gatta Farm is the place where Daye Bensa runs a dedicated specialty program. The farm is at the heart of Shantawene Village and sits at an altitude at 2120 – 2210m in the midst of natural forest. 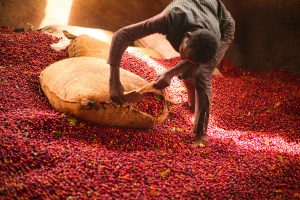 We have been working with producers from Shantawene since 2015. Shantawene village is situated between the village of Bombe and the Bombe mountain. 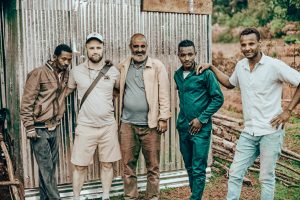