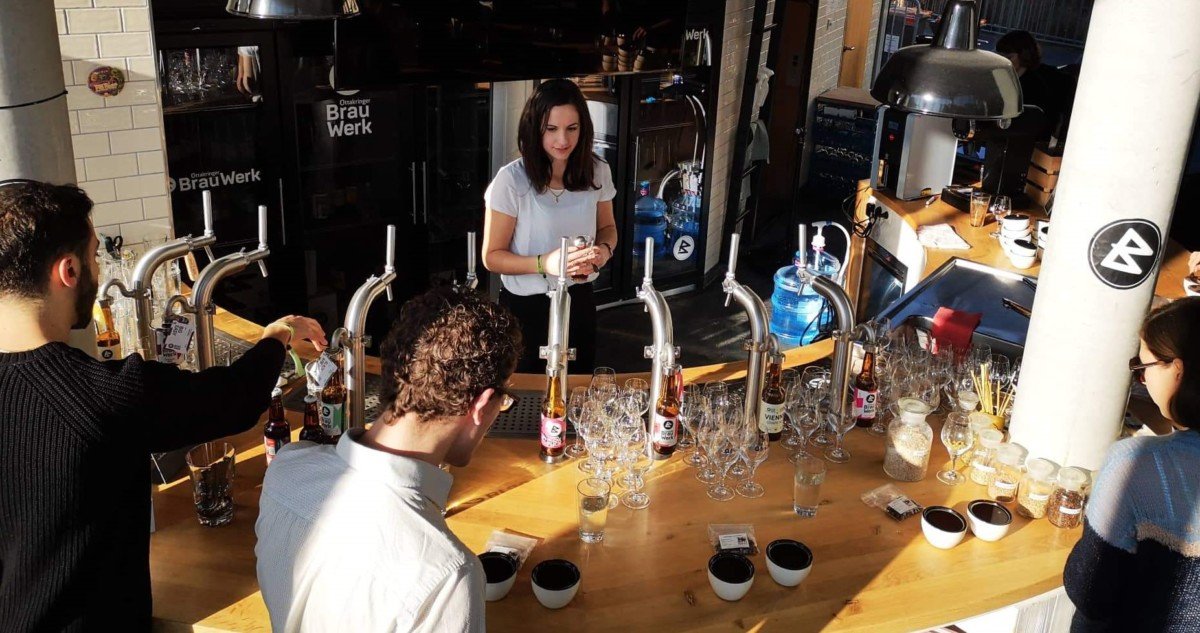 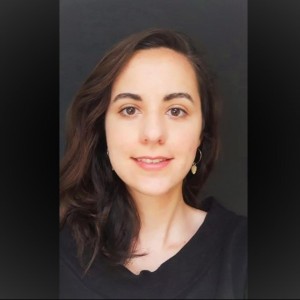 Last week our Brazilian and Colombian micro lots travelled to the Vienna Coffee Festival. The event was taking place in a very interesting and unique setting, the Brauerei, in Ottakring district of Vienna. When beer and coffee comes to the same place we can experience a special, dynamic atmosphere and coffee ale, called Muckefuck.

You could find everything related to coffee: from well-known roasters to small, growing speciality ones; could have your picture printed on a latte and listen to Tim Wendelboe*, world barista champion and farmer. The Festival was a representative illustration of the variety of the coffee sector, everything to raise curiosity of the end consumer but also to make him think about the stories behind the cup.

There was the place to think deeper behind the cup.

The Coffee Quest also contributed to this festival by bringing micro lots from Brazil and Colombia. The room dedicated to the lectures and cuppings was the Brauwerk aka brewing factory. In front of the high brewing tanks, on a rounded bar, between the beer taps, coffee importers were able to present their lots. A unique background though, but quiet and full of light. There was the place to think deeper behind the cup.

During these three days, this round bar saw multiple coffee lots with different qualities, from exciting origins bringing lovable stories with themselves about the people behind the cup. This high bar was the bridge between coffee origins and the cup. At least we wanted it to be, at The Coffee Quest we always do our best to share more and more information about the coffee we share with you. However it is indeed really hard to fully explain all the hard work of the participants of the first part of the coffee chain.

Tim Wendelboe, as a former barista, and now roaster and farmer, was perfectly illustrating this bridge between the producing countries and the consuming countries. Coffee professionals on the event and curious visitors were listening to his presentations in a focused silence, maybe some were hoping to be able to have a glance at one of his precious roast profiles. But he had something more important to say than just an easy recipe to be the best roaster. He dive into his own coffee career and simultaneously explained the changes of the coffee sector. His story ended in Colombia where he can taste the life of being a farmer.

As I was preparing The Coffee Quest cupping, I was processing all my take-away-messages from his presentation; I felt that I had quite a responsibility, being a tiny part of that bridge between the origins and the consumer. The responsibility to represent the work of all the actors of the first half of the coffee chain. I was very proud to cup the best of our micro lots of our current offer, and to explain how they represent our values: Transparency, Collaboration and Quality.

Colombia is our second home filled with professionalism and joy coming from our Coffee Quest Team working at the buying stations and at the Medellin dry mill. The first purely speciality coffee focused Micro Dry Mill in the department of Antioquia. So we are extremely lucky to receive on a regular basis fresh high quality micro lots sourced and processed by our team in collaboration with the producers. I put two Geshas on the cupping table in Vienna, accompanied by some speciality micro lots.

Let me tell you more about my favourite Colombian micro lot, Las Perlitas. Throughout the harvest, it’s quite common that small-holders produce lots that aren’t large enough to be exported on their own. However, the quality is often just as good (or better) than the samples received from larger lots. As such, we decided to buy all coffees, regardless of quantity and create a speciality blend based on cup profile, with a quality that would compare to a micro lot. The result is Las Perlitas or “The Little Pearls”, various small lots from producers around the Huila region, whose farms range in elevation from 1,600 to 2.100 m.a.s.l. and grow quality varieties. A juicy creamy coffee with hints of raspberry, pineapple, nutmeg and lemon.

From Brazil to Vienna

Brazil and Colombia are in the top producing countries in terms of volume. It may bring to mind some pictures of volume productions, cargo containers and graphs from the stock exchange market. Even though it’s an important part of the coffee trade let’s put that in the background of the big picture and talk about what matters: People, product, price and planet.

Our Team in Brazil is composed of Bruno and Gabriel, both Q-Graders, their main focus is to visit farmers, cup thousands of samples and send us only the best of their selection. Thus we promote transparent trade relationships between producers and the end-market. We can identify a growing availability of quality coffee, especially from a younger generation of farmers. Equipped with a new mindset a new generation is opening up to methods for improving quality as alternative to provide in their future livelihoods. As the world’s largest coffee producing country Brazil has had a big influence on consumers’ drinking preferences. The lower altitude coffee from this colourful country is known for its heavy dark chocolate and nutty flavors. We try to target brighter Brazilian lots with new cup profiles, while keeping the part of the flavors that people love.

From Brazil to Vienna

A Honey process, Yellow Catuaí that have finished second at a local competition among Honeys, with deep floral tones and long aftertaste. Moreover a Yellow Catuaí Natural, with a taste of a real tropical fruit salad. This natural lot was bought by The Coffee Quest Brazil’s quality team, when they were participating as judges in a local competition at smallholder cooperative, Coopervas in São Goçalo in Sul de Minas. Jose Adriano, a local producer, came to the Mantiqueira mountains when he was very young. He stopped with school at the age of 11, to help his family and work on the potato plantations. After some years of hard work with different types of crops, he started working for Joao Batista Filho, a local coffee farmer. From there, through his dedicated work, Joao gave José the opportunity to share some of the lands and produce coffee as equal partners. From that moment he continued his path to improve his practices, and since 2010 he has been producing speciality coffee. Last year Jose Adriano bought his first piece of land, at 1.400 m.a.s.l., a special and amazing region. He cares a lot about the cup quality, and the quality is increasing.

Up for a Cupping?

I’d like to thank all the organisers of the Vienna Coffee Festival especially Oliver, from ALT WIEN KAFFEE.

Would you like to try out these awesome lots? Cup with us every 1st and 3rd Friday of the month and taste our quality coffees in Amsterdam Lab.